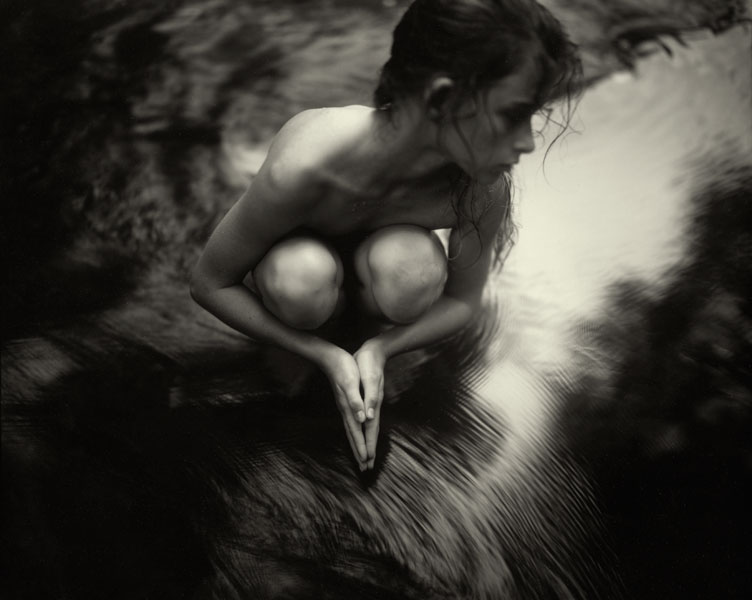 Sally Mann wrote a fascinating article back in April for the New York Times magazine explaining her reasoning behind photographing her children as they grew up, and how the critical and popular response to such photographs affected both her and her family. I thought she was eloquent about how, when a parent is capturing their child through art, the child they end up capturing isn’t actually their own child: they are representations of a child, a glimpse of the child in a small moment of time. As I’m working on a more personal novella right now about parenthood, this idea has comforted me and also struck me as true. The process of writing is a process, even in memoir, of transformation of the subject, of turning a child, perhaps one’s own child, into words,

“For all the righteous concern people expressed about the welfare of my children, what most of them failed to understand was that taking those pictures was an act separate from mothering. When I stepped behind the camera and my kids stepped in front of it, I was a photographer and they were actors, and we were making a photograph together. And in a similar vein, many people mistook the photographs for reality or attributed qualities to my children (one letter-­writer called them “mean”) based on the way they looked in the pictures. The fact is that these are not my children; they are figures on silvery paper slivered out of time. They represent my children at a fraction of a second on one particular afternoon with infinite variables of light, expression, posture, muscle tension, mood, wind and shade. These are not my children at all; these are children in a photograph.”